Over 70% of high wintertime PM2.5 pollution in the Wasatch Front is composed of compounds that are chemically formed in the atmosphere from the emissions of gas precursors. The dominant PM2.5 component is ammonium nitrate, formed from ammonia (NH3) and nitrogen oxide (NOx) gas emissions.

For recent PM2.5 modeled attainment demonstrations, Utah DAQ artificially increased ammonia emissions by 200% over the Wasatch Front in order to improve model performance in ammonium nitrate and make up for a lack of ammonia in the State’s emissions inventory. However, this large addition of artificial ammonia creates a major model uncertainty.

However, there still existed major uncertainties in other ammonia emission sectors, specifically animal husbandry and landfill/composting facilities. There is a lack of information that is needed to address fundamental ammonia inventory issues (animal head counts, composting volumes) in more rural areas. The under estimates of agricultural ammonia are likely the primary cause for PM2.5 under predictions in the more rural counties of Box Elder, Weber, Tooele, and Utah.

Another important finding from Ramboll’s study is that carbon emissions from sources such as residential wood smoke may be overestimated in the Salt Lake City area. Study results also suggest that the allocation to organic (OC) and elemental carbon (EC) emissions from inventoried primary (direct) PM2.5 emissions needs adjustment for certain emissions sources. 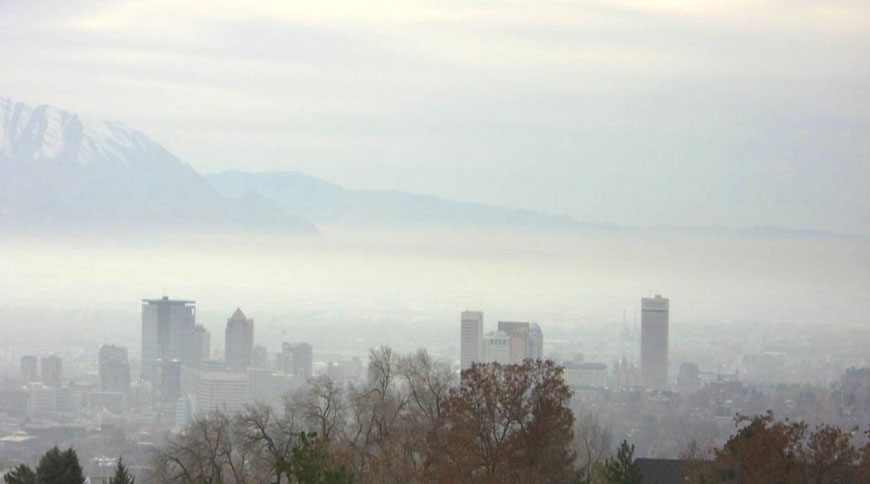